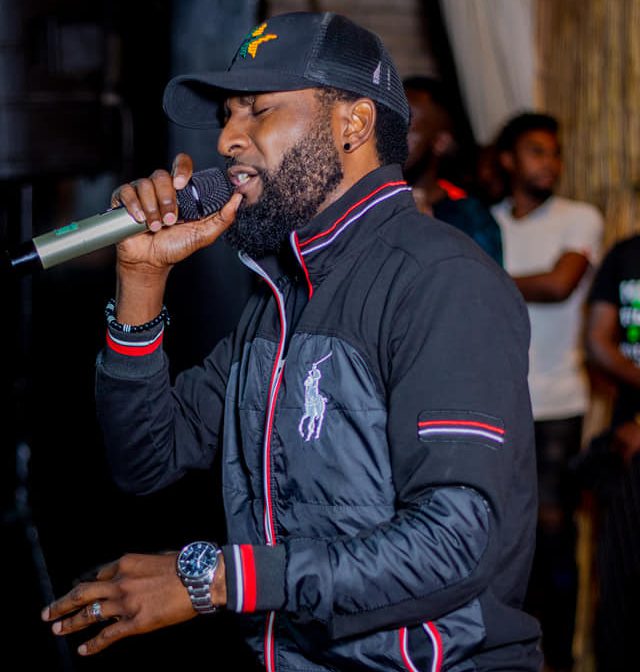 The King of New Kalindula Music has spoken about his slow deal that was cut short with Nexus Music, a record label that he signed some month ago.

Afunika is one of those artists that has recently cut the deal after terming it ineffective for his Music career.

In a new song dubbed “Fwantako Ibuloko” a bemba slung that implies, if something is not working you have to close it off and move in to find something better.

He also laments that he was held up, and his style of Music was almost changed by Nexus and heard the cries of his fans that he should go back to his original style.

This just shows the number of things that are closed in a deal that many of these artists sign and later realize it can’t work in their favor and decides to cut it off.