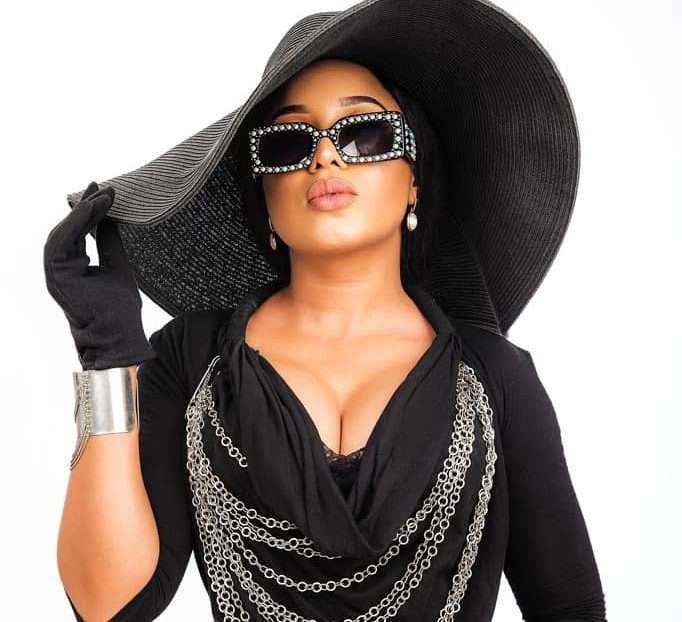 Granade took to all her social to thank her fans that has kept on supporting her world wide.

With the success of her latest album release “Mfumukadzi”, she has gained many international recognition which surely has seen her numbers grow.

Bombshell has also humbly asked her fans to also push her numbers on Facebook in particular which stands at half a million (500)+ followers.