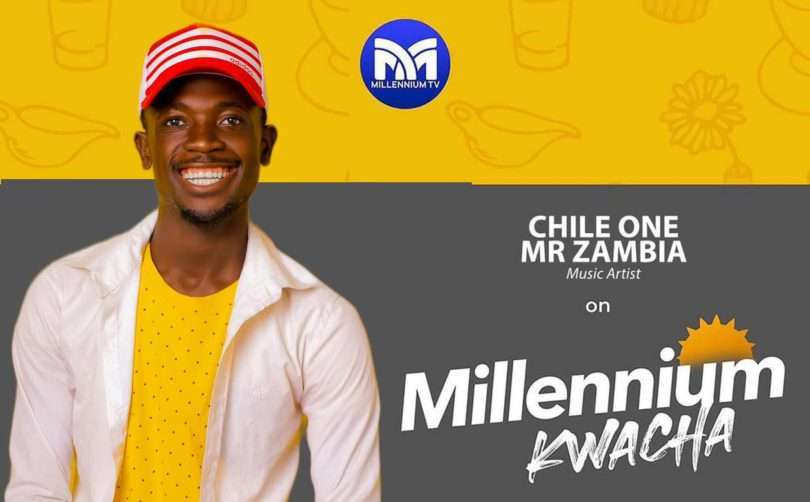 He write – I have received overwhelming screenshots of Edna’s apology on social media and going through it I sensed a great deal of regret towards what seemed a bad conversations over what she said.

I appreciate ZMB Talks’s decision to reflect on what happened and the effort they have to put to apologize for the spontaneous and unintentional reflexes Edna had during the Interviews.

It takes a great deal of courage for an organization to admit to their employee’s mistake, which is something I admire. I accept your apology and look forward for pick up where we ended.
We all Learn From Our Mistakes🙏 Just Hope We All Have Learnt something or a Lesson out of What Happened….
And Hey!

How about Another Interview, this time let’s allow the people to prep the questions for us🤝