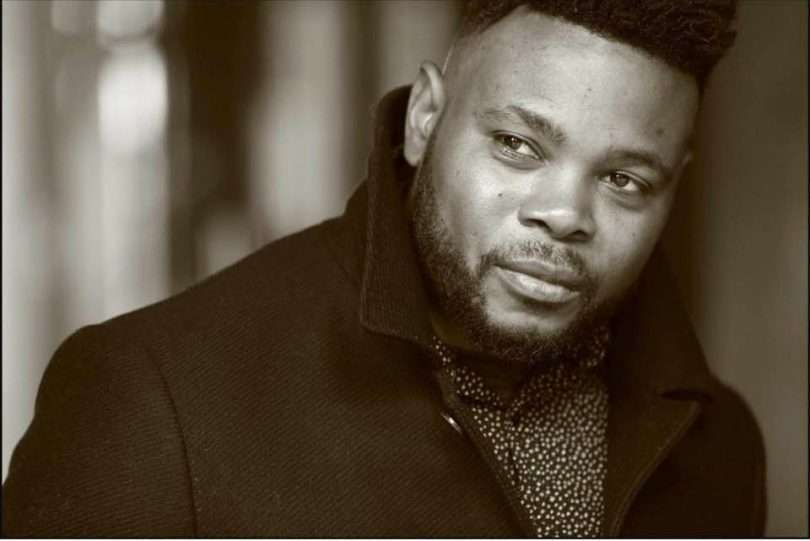 CQ Muzukulu crowns chisenga The Real ZED HIPHOP KING. Allow me to reintroduce to you CHISENGA formerly known as Crisis Mr Swagger.
What would Hiphop be in Zambia without the mention of Crisis??

This is the first Zambian Hiphop artist I know to have been invited to attend the Grammy awards,oh yes! you read it right, “The Grammy Awards”.

Crisis like so many other Unsung heroes is recorded to have been in genesis of the much infamous ZED HIPHOP. Whilst it’s still a dream for many of us to even just watch the celebrities walk on the red carpet live, Mr Swagger has already walked on that red carpet before and had an opportunity to meet and interact with so many renowned global celebrities, as simple as it may seem, only a handful have attended such great Heights in this direction.
I want to believe if his news was properly publicized and well documented, perhaps the New wave artists would have forgotten inspired in a whole different manner knowing there is a Hiphop Zed king somewhere that has gone that far, therefore there is need to start from where he ended into being nominated or even winning the Most prestigious global music award.

Much love and respect to Sampa the great, Tio Naso, Wezi and Ben blazer among the few, that had associations with the previous ended Grammy Awards ,these mentions need to be supported more for them to be motivated to work on even greater projects to bring us the Grammy. We can do it only when we begin to separate music between local and international music. Don’t get me wrong we need both but to be applied differently.

The Australian based Zed Hiphop king is still very active in music and keeps growing his accolades, his latest release Energy which features South African artists is another certified foot-stamp of “Zambia ku chalo” let us get in a Habit of celebrating one another, it is the only way we can build inspirations and aspirations .

I wish Mr Chisenga can also be invited to team up performance along side the Zambian new Zed Hiphop kings Scheduled to perform in his home country. It would be nice to push our flag together with such huge brands acts. Check out Chisenga Music follow him and ask him for connections he’s really a kool cat