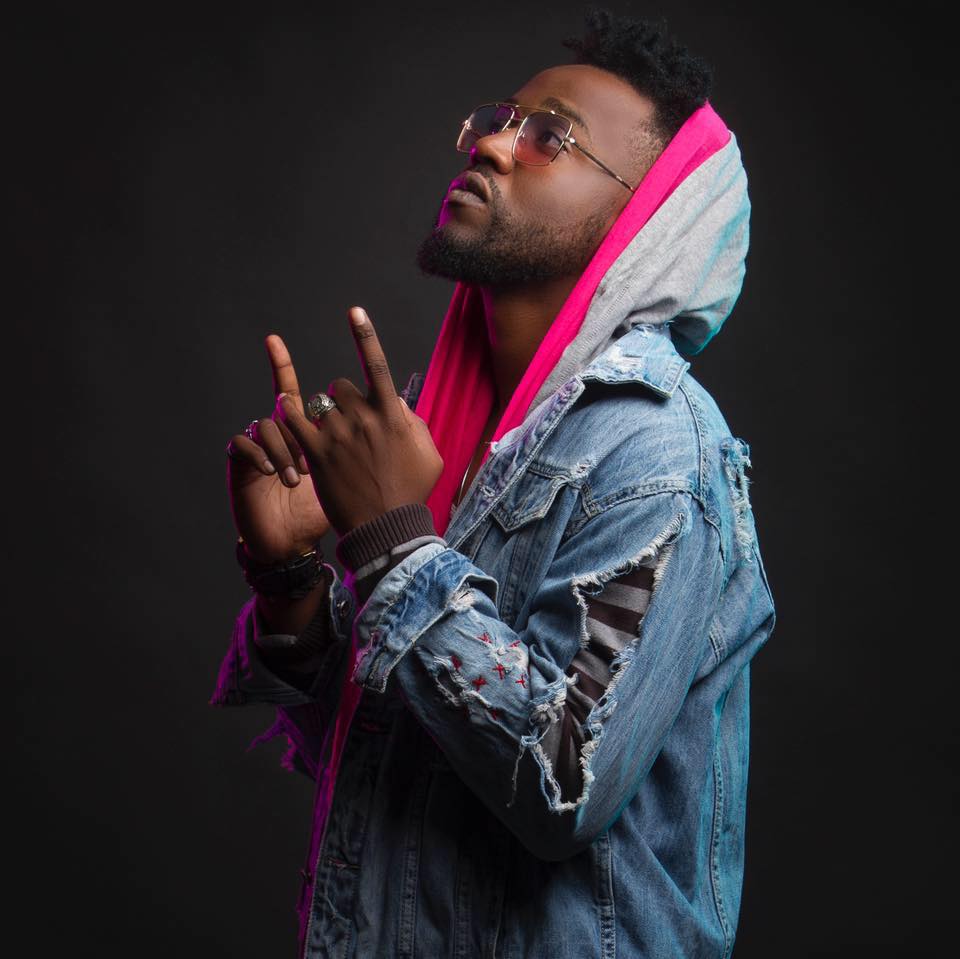 Former Zone Fam member Dope G has an album on the way. The rapper has been silent with music till now. Although he recently shared a clip with former group-mate Tim, confirming they have a record together, he hasn’t dropped music in a while.
Dope G is obviously not new to Zambian Music having had tremendous success while in Zone Fam with songs like “Ndine chilala”, “Translate”, ”Two Things“ and most notably Channel O award winning song “Contollla”. Prior to his break from music he continued to deliver as a sole artist with hit songs like “My Hair”.

The rapper has confirmed an album is in the works via his Facebook page answering the question his staving fans have been asking. It is believed that his new album will titled Samson.