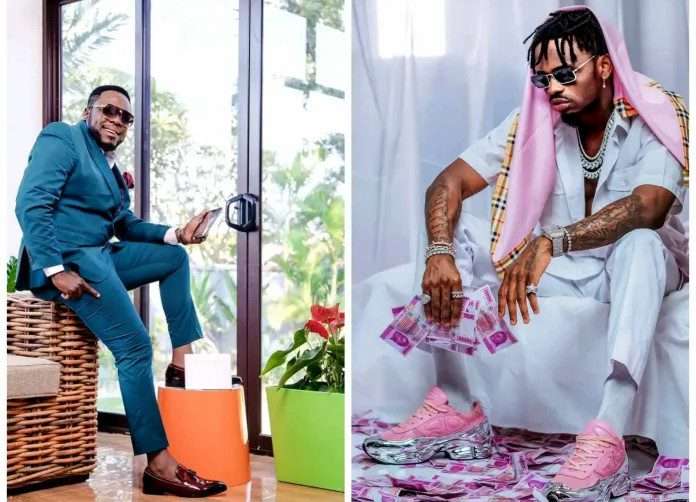 Jordan Katembula” aka “JK” has confirmed he will be dropping a Collabo with Diamond Platnumz.

The Kapilipili Hitmaker who announced the news on Facebook stated that he has secured a hook and a verse from the Tanzanian Superstar.

JK is one of the pioneers of modern Zambian music and he was the first singer to land a collaboration with an International artiste when he featured on “We’re The World” by R. Kelly.

The Iconic singer who has been less active musically lately has since announced a big comeback with the same collaboration.

However, the title and the release date of the song have not yet been revealed although it appears it will be sooner than later!