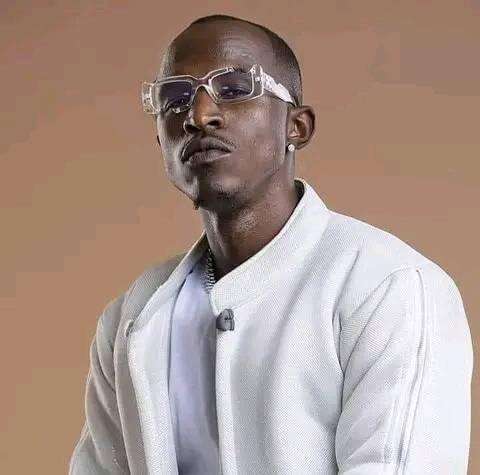 DJ Dro is one of the fast rising producers, Dro has finally made his way to the riches as he works with Macky 2.

DJ Dro has worked with people like RealBwoy Morgan, T Sean, F Jay, TBwoy and many others.

Macky 2 has been off the market he always work with young talented producers.

The retiring superstar took it on Facebook to appreciate the art of Dro.

The is Dj Dro He Is A Dope Producer..

He Produced The Last Song On Olijaba.. Which Other Producers Do U Think I Work With?