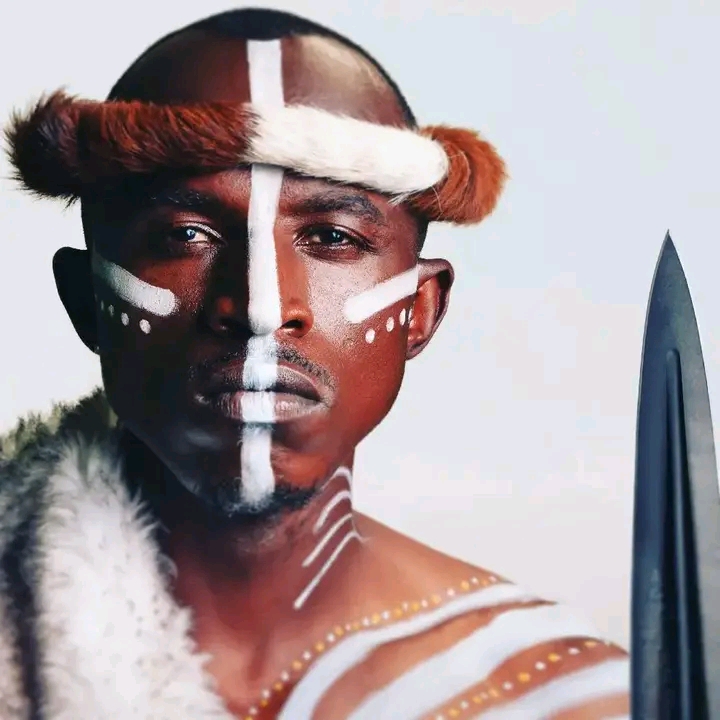 Finally, Macky 2 has declared his album Olijaba ready and will be out tomorrow 5th June 2022 after dragging for a long time

Fans are in high hopes that the alleged last album of the artist will deliver according to their expectations.

The album has the likes of Slapdee his long term music nemesis and turned friend featured on it.

Chef 187, brother and Towela Kaira his sister to mention a few that have been tagged.

King Buga earlier announced that he was retiring from active music and promised an album, a last album.

The due date is tomorrow and he has pack of supporting artists with him, obviously to bid him farewell