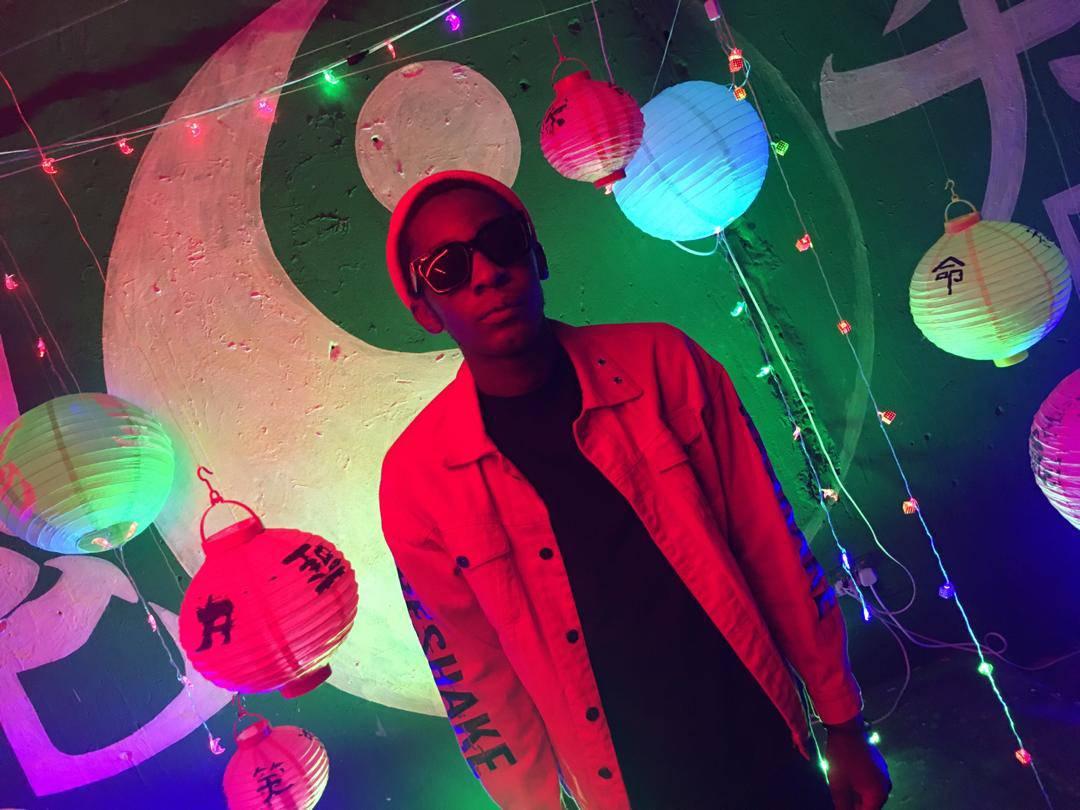 Muzo AKA Alphonso to release new album in December

Rapper Muzo AKA Alphonso is set to release a new album in December this year. It is believed that the new album is 40% done and should be ready for release by December, with the first single off it dropping in a week’s time says his new manager Mubanga Bornfire Mulilo.

Announcement regarding the forthcoming album was made on Muzo’s official Facebook page. It is also believed that the rapper has been offered a House and a Car in Lusaka plus a new management and he has been reported he has reduced on taking hard alcohol.