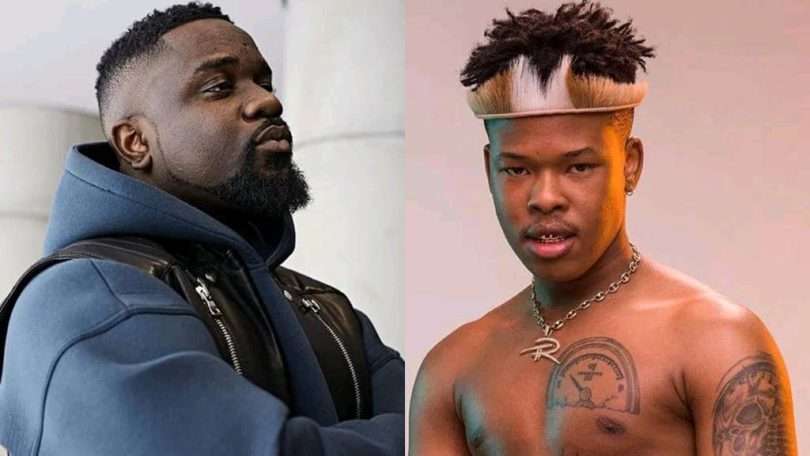 South African rapper & Def Jam signed artist Nasty C has reviewed some shocking news. He said he turned down Sarkodie‘s features, not once but twice.

Nasty C had no filters in his new single dubbed No Big Deal. He further stated that when he met Sarkodie, the guy was too arrogant that he didn’t even shake his hand.

”I made some dumb excuses like I was in album mode, but its those songs are out or old” Nasty C said”

He also went rogue on A-Reece telling him off that there was nothing to beef about & that the rapper just needed to get this off his chest.

Check Out the Lyric Video Below: