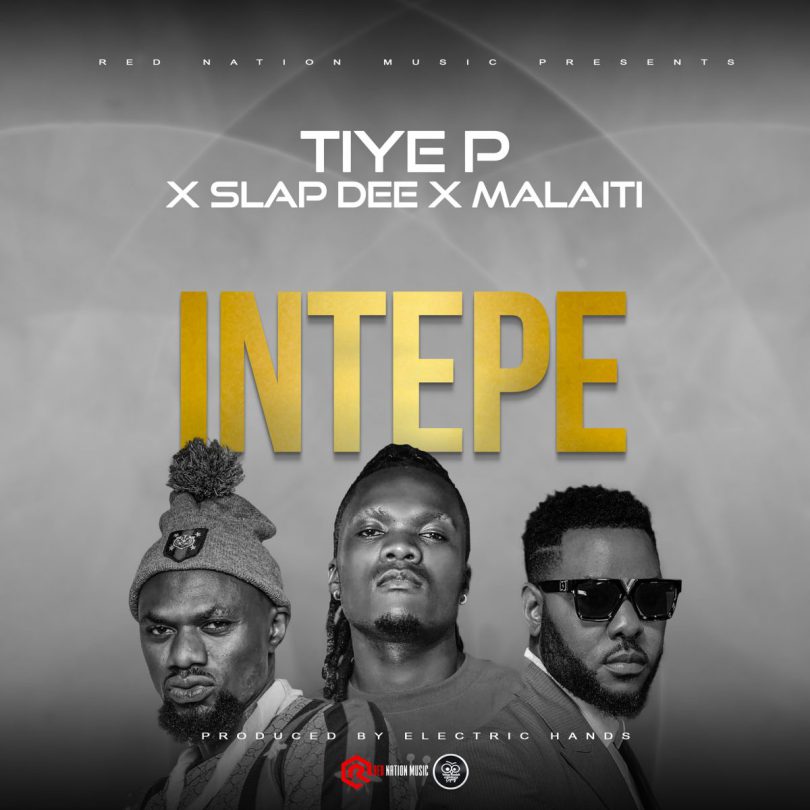 INTEPE is a Zambian street slang for the word ‘RANKS’. Ranks means, a position in the hierarchy of the armed forces or to give (someone or something) a place within a grading system.

The song is lifted off his forthcoming mixtape dubbed Street Lingo.