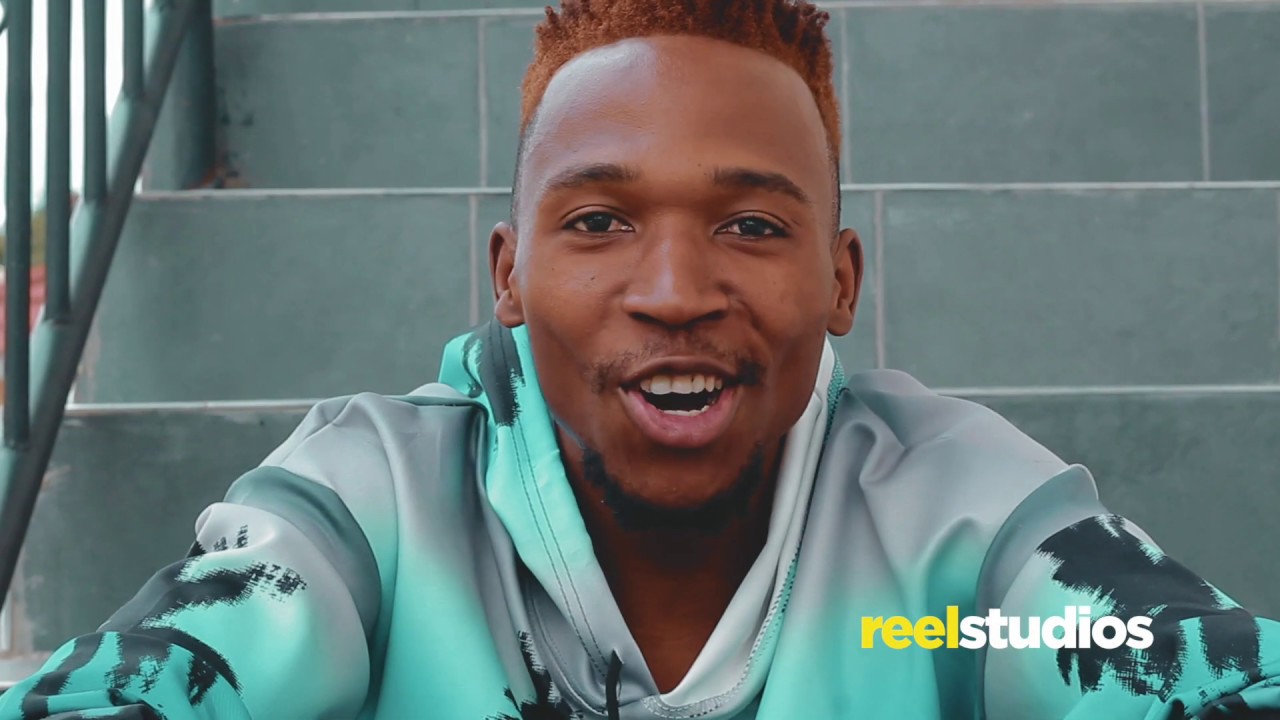 Having received a lot of backlash for his long awaited single,Yo Maps took to facebook to appreciate the criticism and reassure his fans that he will do better next time.In a facebook comment, the singer had this to say..

I still love you and trust me next time, will do much better than this

Towela Kaira who was featured on the song has also received her fair share of criticism with fans saying she was too lazy in her writing and contributed in spoiling the song altogether with Mr Stash who opted to sample an amapiano song by Vigro Deep.