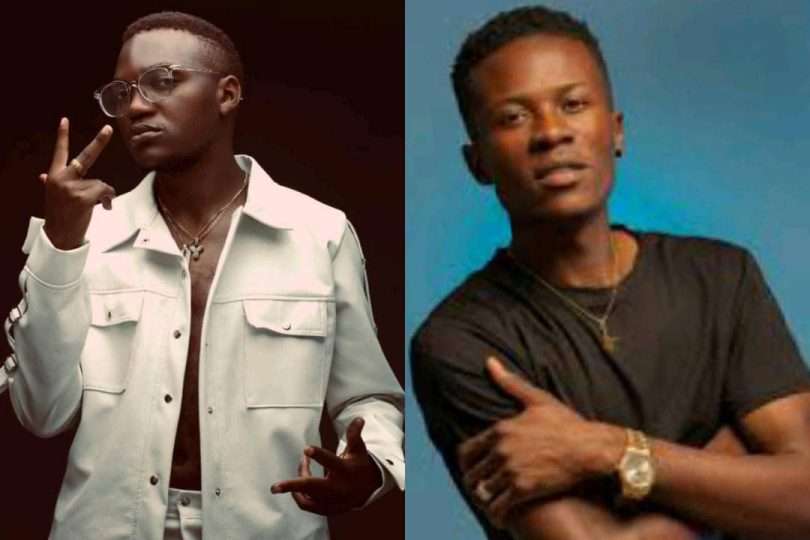 Yo Maps‘ manager Dj Kandeke has told off Blake, the artist who claimed he wrote the Aweah song that he ”should have sung the song himself”.

Blake cries foul for not being credited as the co-writer of the song. The taunting-seemingly comment did not sit well with the singer, Blake  who responded to Dj Kandeke.

The singer said he did not expect him to respond in such a way given that he was present when Yo Maps & him wrote the song. ”but I won’t say much to you cause Yo Maps is the one who reached out to me” the singer replied.

See Also: Yo Maps ”They want me down” Ghost Shadows

Dj Kandeke has stood his ground that Blake is not the owner of the song & henceforth did not in anyway deserve any credits. Yo Maps is still Mute about the issue & we await his response.