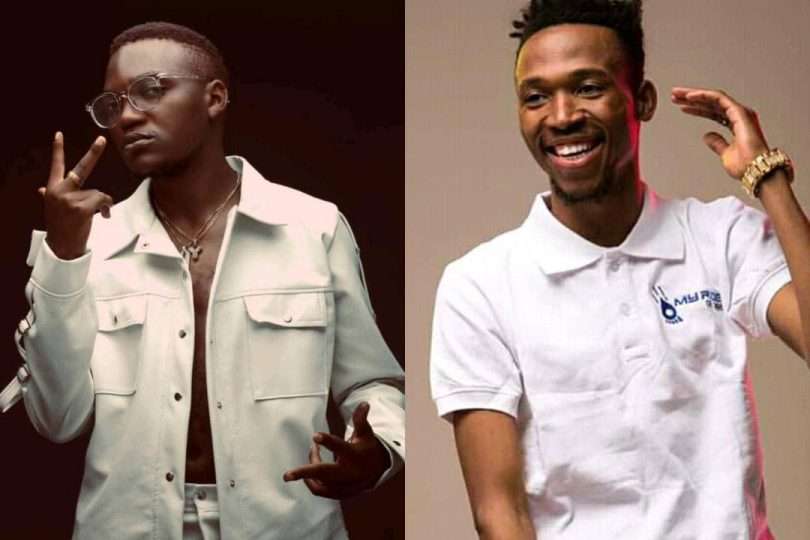 The Aweah trend has continued to drag & hooking drama on it’s way to the top. Finally Yo Maps has responded to Blake who claims wrote the song, and it just got more interesting.

Blake has been told off to respect himself & let respect reign among them. Apparently, Yo Maps has clarified that infact Blake came to the studio when the song was already done.

Yo Maps Slammed Blake for claiming what he had nothing to sweat about. He confirmed that he came to the studio but he never picked a pen to write the song.