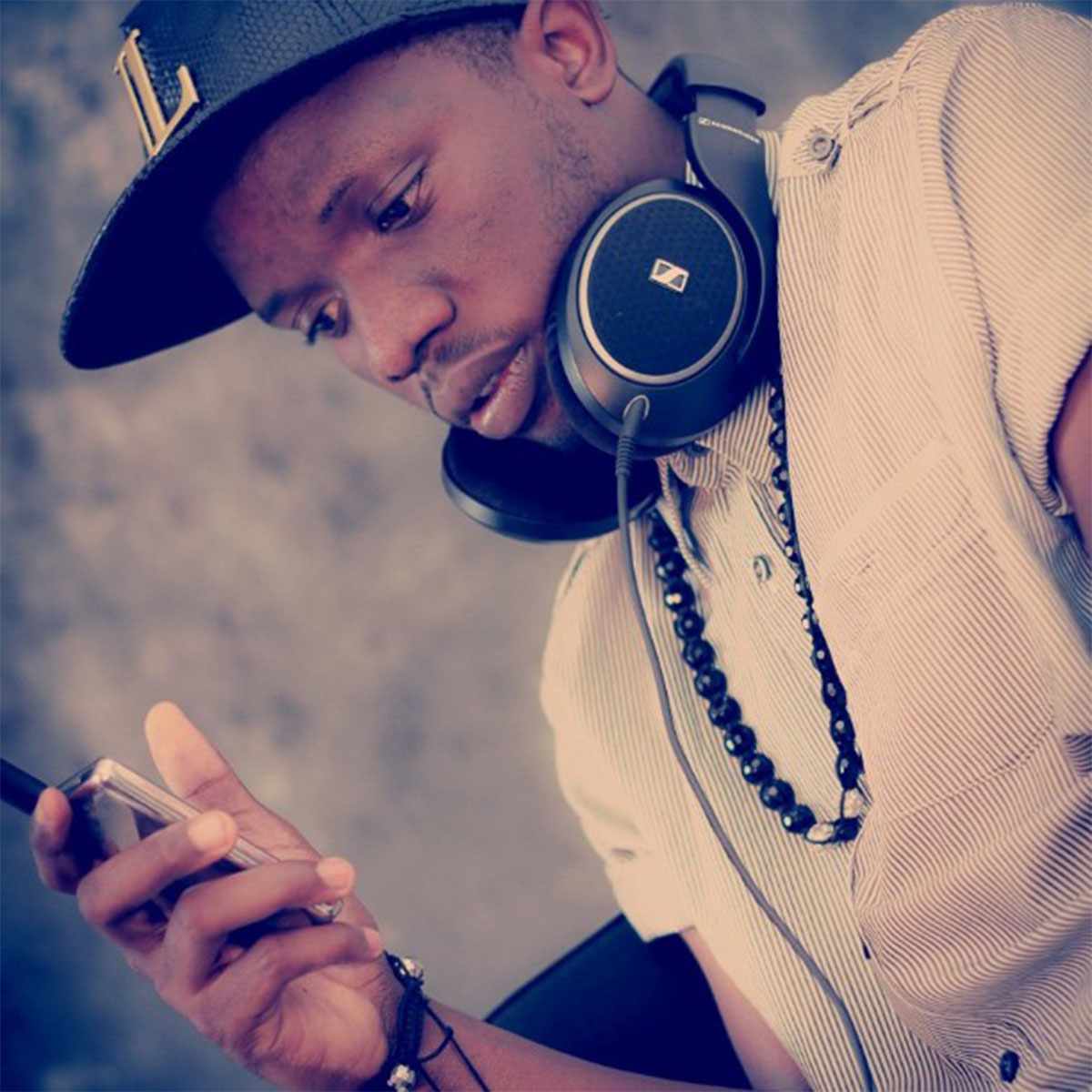 Renowned record producer Cream Dollar has died. Cream Dollar who was the head producer at Gwap Music died on Sunday 19th April, 2020. He was known for producing a number of hit songs for many top Zambian artists.

We regret to announce the death of Kelvin Shawa noted Cream Dollar who passed on earlier this afternoon. As Gwap Music Africa family we are profoundly saddened by his death and are taking time to gather our thoughts.

Further announcements regarding funeral arrangements will be made in due course.
We know what a special person he was and are overwhelmed at the number of people who knew this too.

And to hear their stories and how he influenced them is a real joy at such a raw and dreadful time.
Please do what he would have wanted… creating, listening, dancing, but above all pushing boundaries. #ForeverCreamDollar

Our thoughts and prayers go out to his family during this trying time. May His Soul Rest in Peace. #RIPCreamDollar