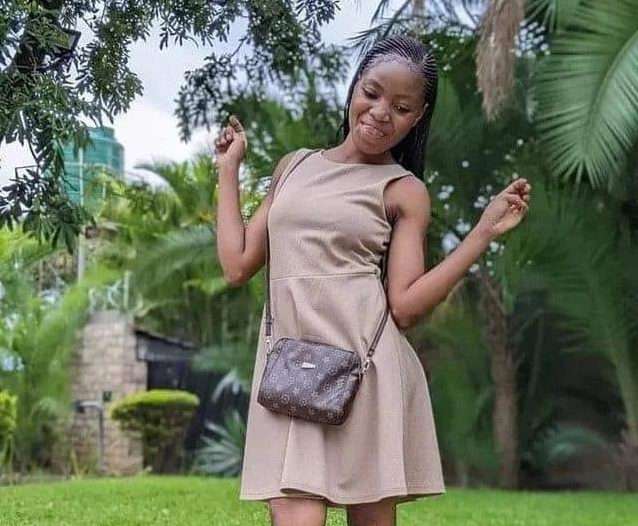 Abductors For Pemela Chisumpa & The 12 Girls, Reveals Why They Did It & Requests For Jobs(Watch & Download Video)

Abductors For Pemela Chisumpa & The 12 Girls, Reveals Why They Did It & Requests For Jobs(Watch & Download Video)

One of the two mastermind abductors behind the Kidnapping of Pamela Chisumpa and the 14 girls has surfaced online where he his seeking for employment because they where not caught by the Police.

STATEMENT BY THE INSPECTOR GENERAL OF POLICE ON THE ABDUCTED MOBILE MONEY AGENT PAMELA CHISUMPA AND OTHER TWELVE FEMALES.

With a sense of relief I would like to inform the nation through you the press that today the 3rd October, 2022 we have managed to safely rescue Pamela Chisumpa together with twelve other ladies that were held captive in a house in Chalala area of Lusaka. The following are the names of the other twelve female victims:
1. A female Juvenile aged 17
2. Grace Siabeula aged 22
3. Felistus Hachintu aged 18
4. Ruth Banda aged 21
5. Nalukui Macwani aged 21
6. Agness Kapwaya aged 21
7. Docus Chungwe aged 24
8. Priscila Mapulanga aged 23
9. Honester Lungu aged 25
10. Rosemary Chibwe 25
11. Faith Muluti aged 28
12. Paxina Chanda aged 22

This was after a long protracted investigation that we have continuously pursued since April this year when she was abducted along Cairo road in Lusaka. All the victims have been taken to a medical facility for quick Medical attention.

We have apprehended one suspect who is in our custody to help us with Investigations.

We would like to call for calm amongst the general public as we wait for the victims to recuperate and further our investigations.

A comprehensive statement will be issued in due course.

Below is the video short Video Link.