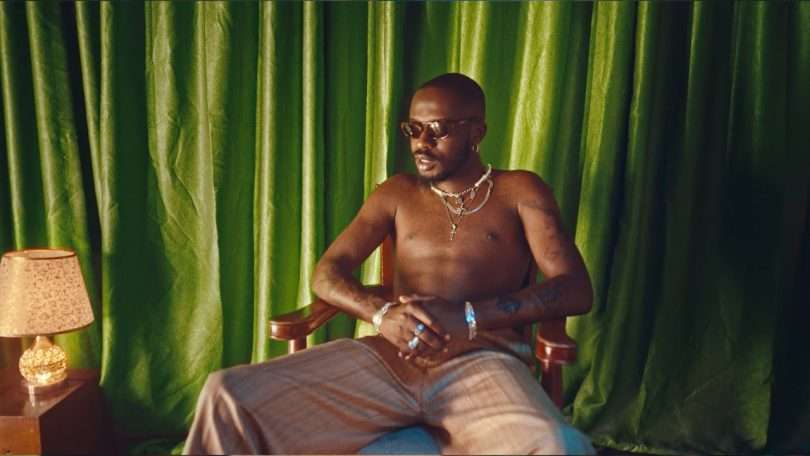 Boj drops a colorful video that interprets the song which is a love themed.