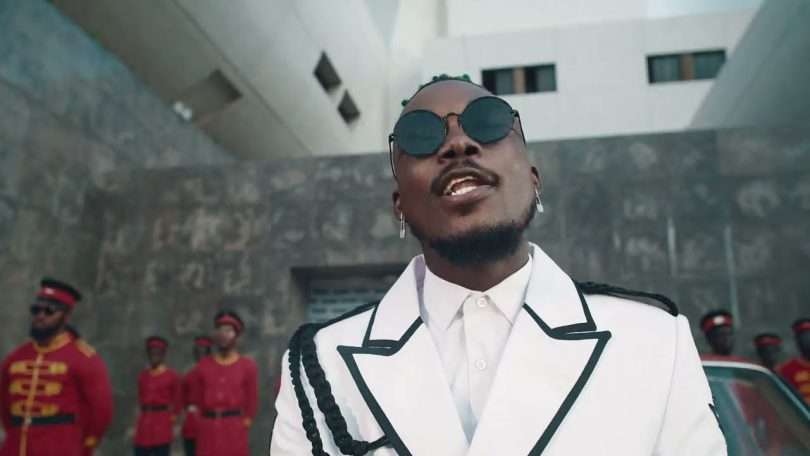 On the new single Camidoh taps into the services  of Magixx who is signed to Mavin Records .

Slow was produced by Nektunez while the video was directed by REX.