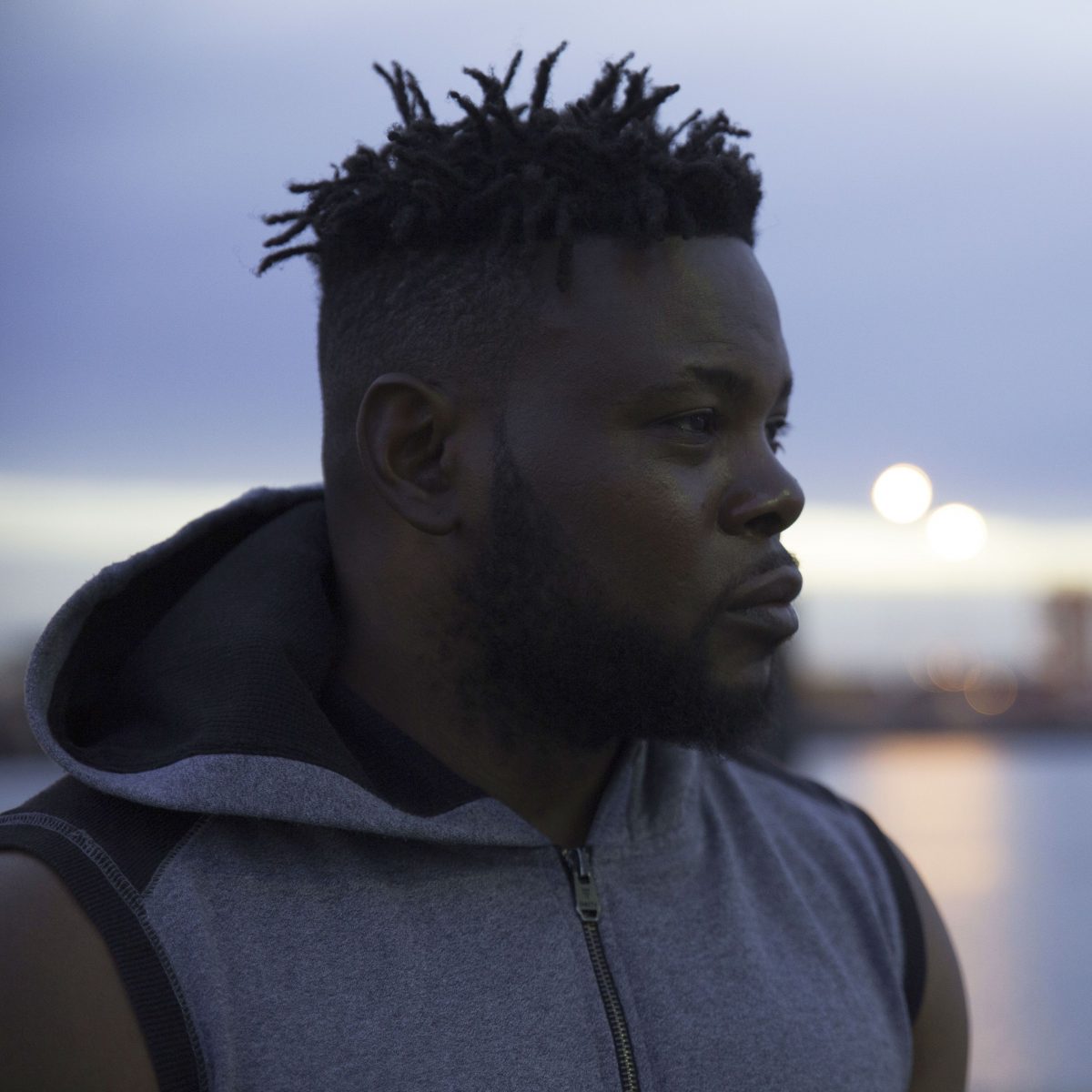 Zambian rapper now based in Australia Chisenga FKA Crisis says speaks out on what happened when he asked Chef 187 for a feature. The rapper who is considered the founding father of Zambian Hip-Hop says that he reached out to buzzing Zambian rapper Chef 187 so that they can do a song togther but the rapper demanded money from him.

The rapper also talked about how Jae Cash delayed when he sent him a project to add a verse on it.

Listen to the interview below