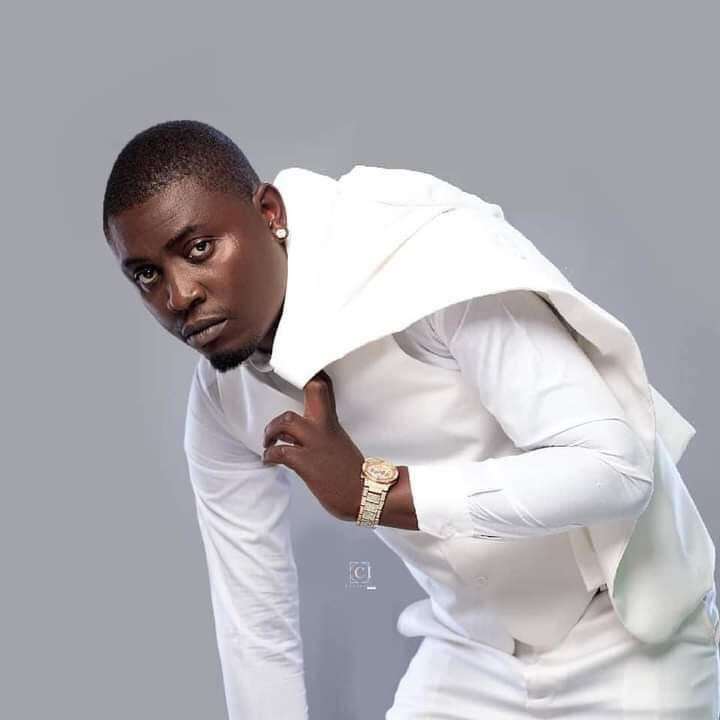 Tommy D says the best way to retire from is not by releasing an album, saying there’s no such thing as releasing my last album. This was a question he answered asked PMC

Tommy said let’s say you drop an album and it opens up new doors can you still retire?

The legendary rapper fired is shot directly to Macky 2 saying M.K has not done anything.

Tommy Nafela stated that you can only quit music if you have done it all. “I don’t think Macky 2 has done it all”

Watch the interview below with PMC.