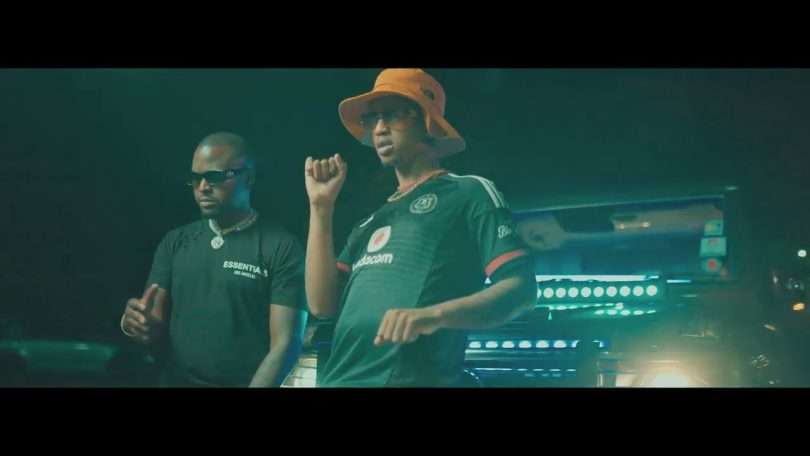 South African trap lord Emtee is back with new visuals for a song dubbed Uzoyimela.

Uzoyimela is lifted off his debut album as an independent artist tagged as Logan.

On the song Emtee teams up with Malawian hip-hop artist Gwamba to create this magic.

The new music video was jointly directed by Ubwino and Keong Kadango.