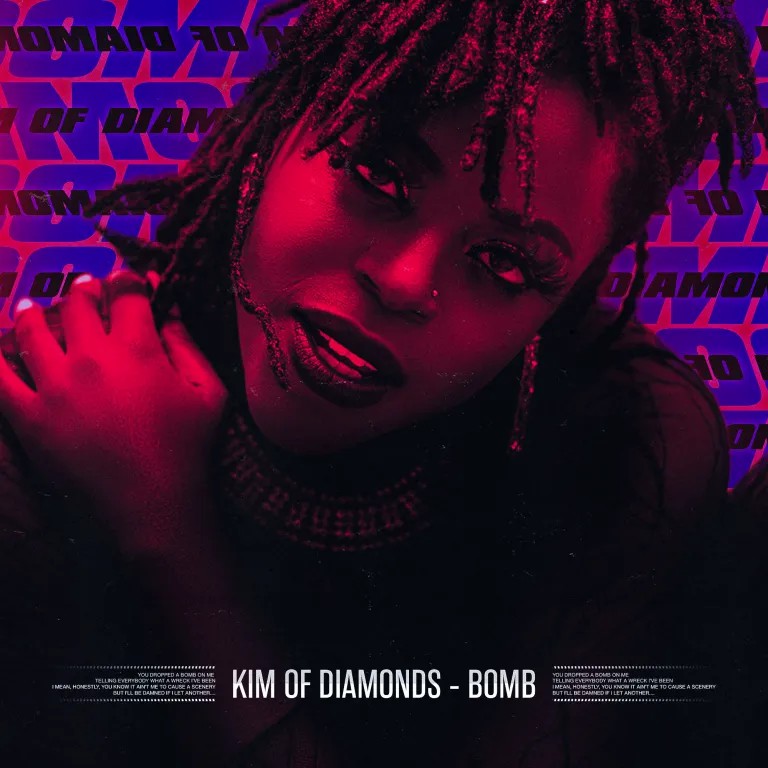 The Malawian songbird Kim of Diamonds could no longer hold it any longer as she made announcement of Bomb in less than a week for it’s release.

The song is dubbed “Bomb” preceding it’s last single ” feel malawi“, Bomb is a song that explains someone making it through the heartbreak.

She explained that she wanted a song to have a lullaby feel, one that assures the heartbroken to fall in love again as the a new day arises.

Kim of Diamonds has become a gem that stands out among other artists of her time, is surely going make her fans feel this one as she is known to hypnotize listeners with her soft vocals.