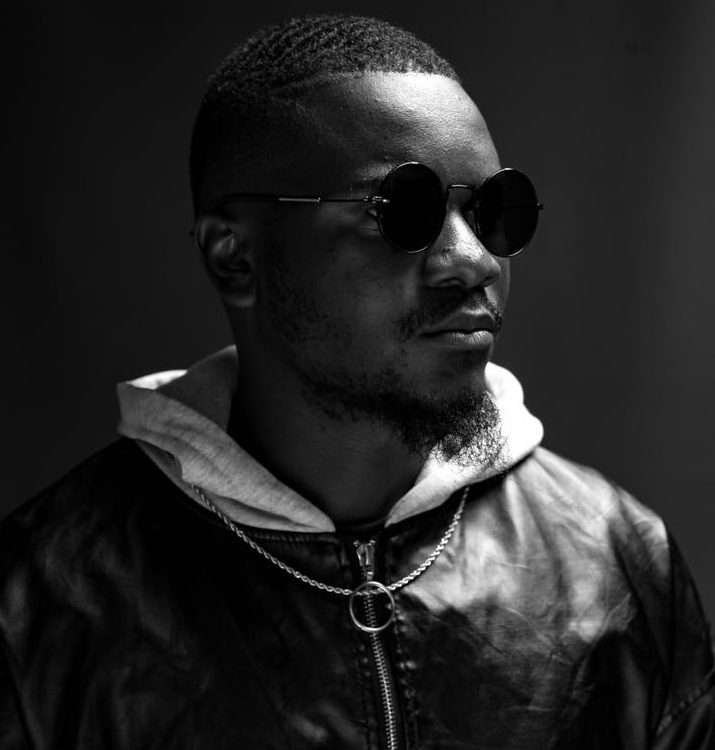 Chellah Tukuta has being sending jabs to Zambian artist and the recent being Chef 187 and Macky 2 who received of jabs, Chellah who is the presidential photographer took to social media on the 31st May 2022 stating that “Takwaba Ukuwina Grammy ne Chi Bemba Blo (You can’t win Grammy Awards rapping in bemba language”

The renowned photographer also throw shots at Macky 2. In the month of April Chellah Tukuta was taking some indirect and direct shots to the rapper Macky 2 and other top notch artists on a number of platforms.