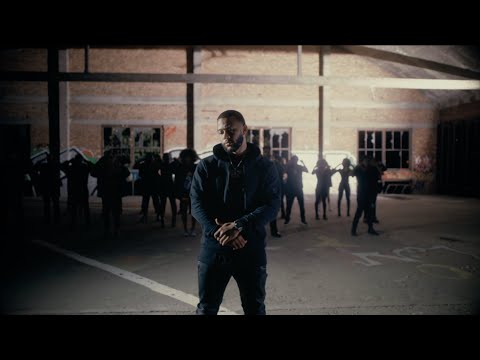 After releasing his debut single ‘No Love’ in 2018, and with singles like ‘5 Milli Freestyle’, ‘Fall Back’, ‘Dubai Freestyle’, and over 31 million plays on Spotify and YouTube alone, Memphis Depay proved that music is a serious passion and commitment for him. The 26-year-old Olympique Lyonnais football player’s new single ‘2 Corinthians 5:7’ keeps his impressive catalogue rolling and is the first taste of a debut album which he is currently working on, to his fans’ delight.