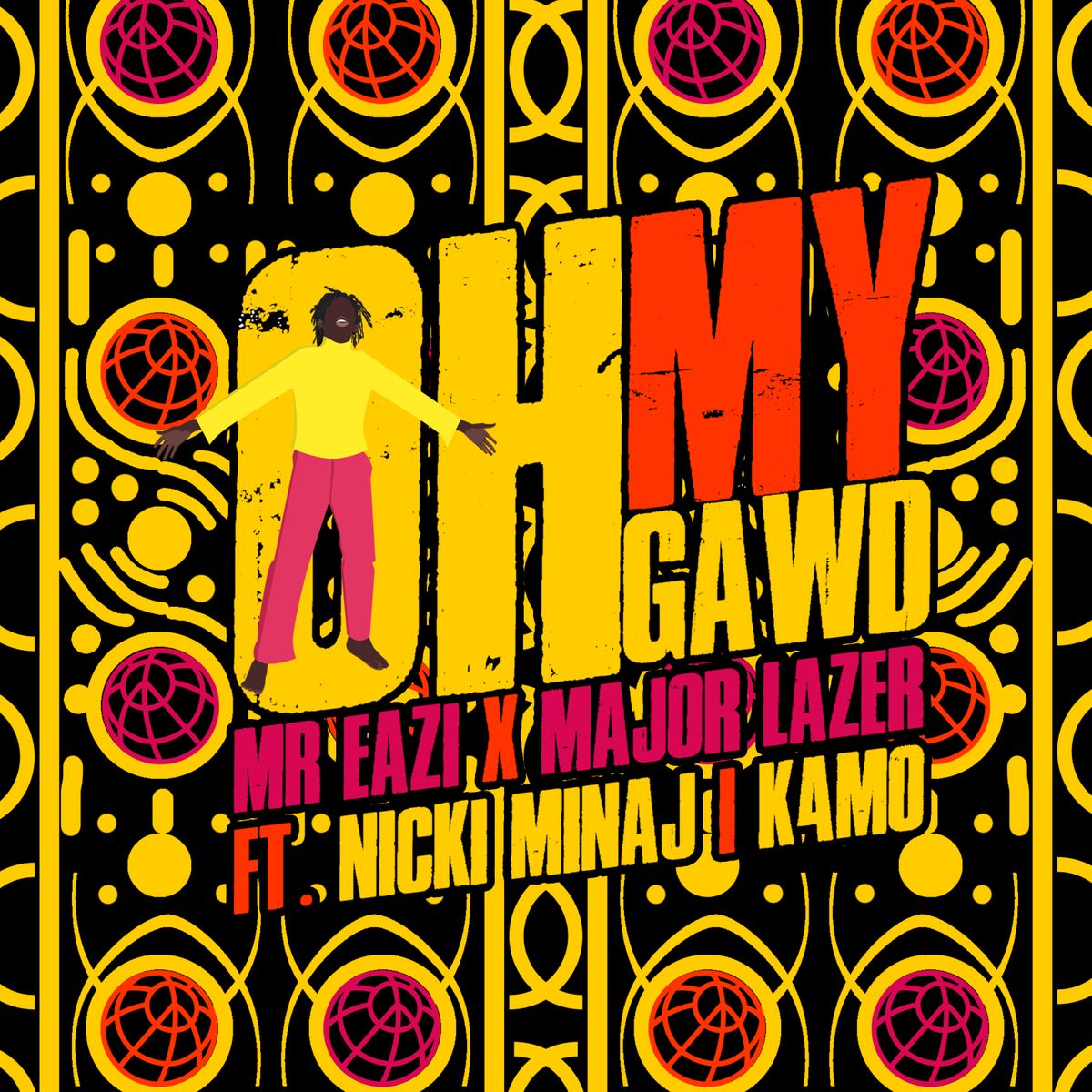 Mr Eazi and Major Lazor teams up with  Nicki Minaj and K4mo on a summer banger dotted Oh My Gawd.

The track, a fusion of dancehall, afrobeats and EDM sounds which takes lyrical inspiration from reggae classics by Black Uhuru and Baby Cham, is the first single from Mr Eazi’s Something Else EP out in October.

“This record was really fun to make,” Mr Eazi says, “and it’s crazy how it went from hearing a K4mo intro in the studio with Fred Again, to me jumping on it and then Diplo hopping in! And Walshy hitting me up to say it’s a banger—next thing Nicki is on it! Been a journey really, like two years in the making and I can’t wait to perform it at my next festival!