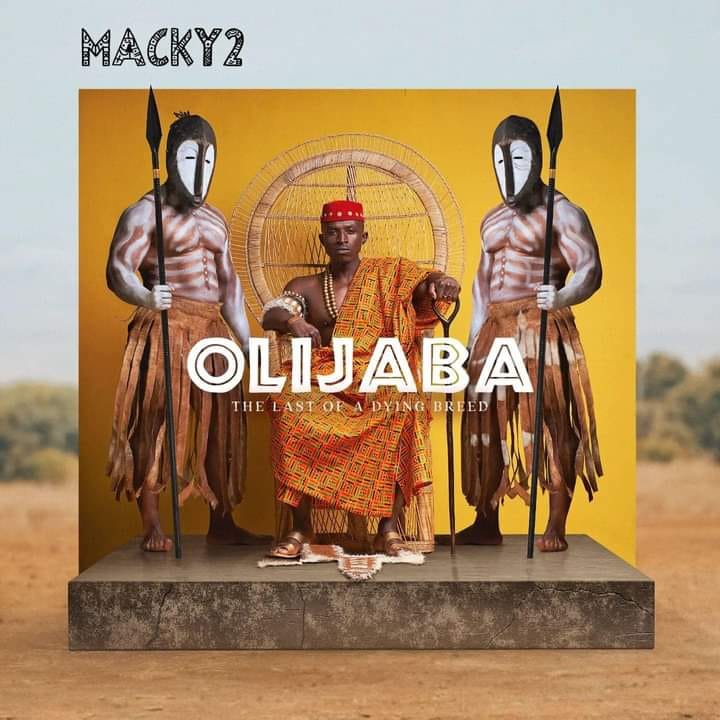 The album has been well received by people it has so far managed to bag half million streams on Boomplay in less than 24 hrs.