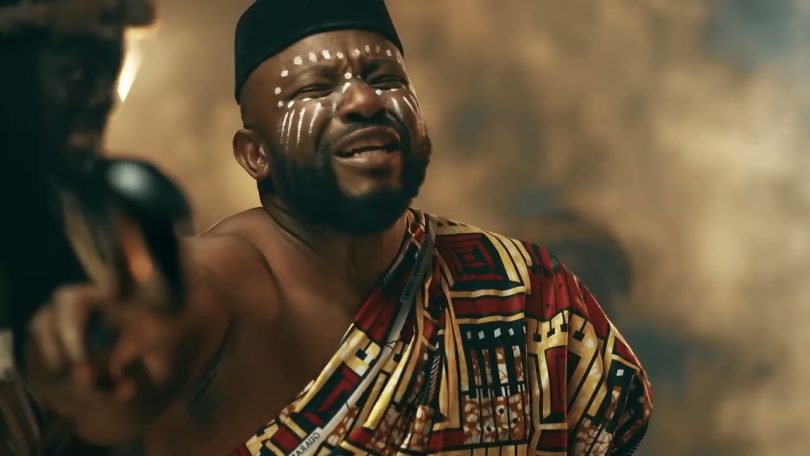 Off Olijaba, The 12-track album comes as the rapper’s last project of his music career Macky 2 shares visuals for the Intro.

Olijaba is graced with features from top notch Zambian artistes  and on the Intro he taps into F Jay.

Other features include Mag44, Izrael, Chef 187, Towela, Yo Maps, Slapdee and Wezi. It also features Tanzania’s Harmonize and South Africa’s AKA