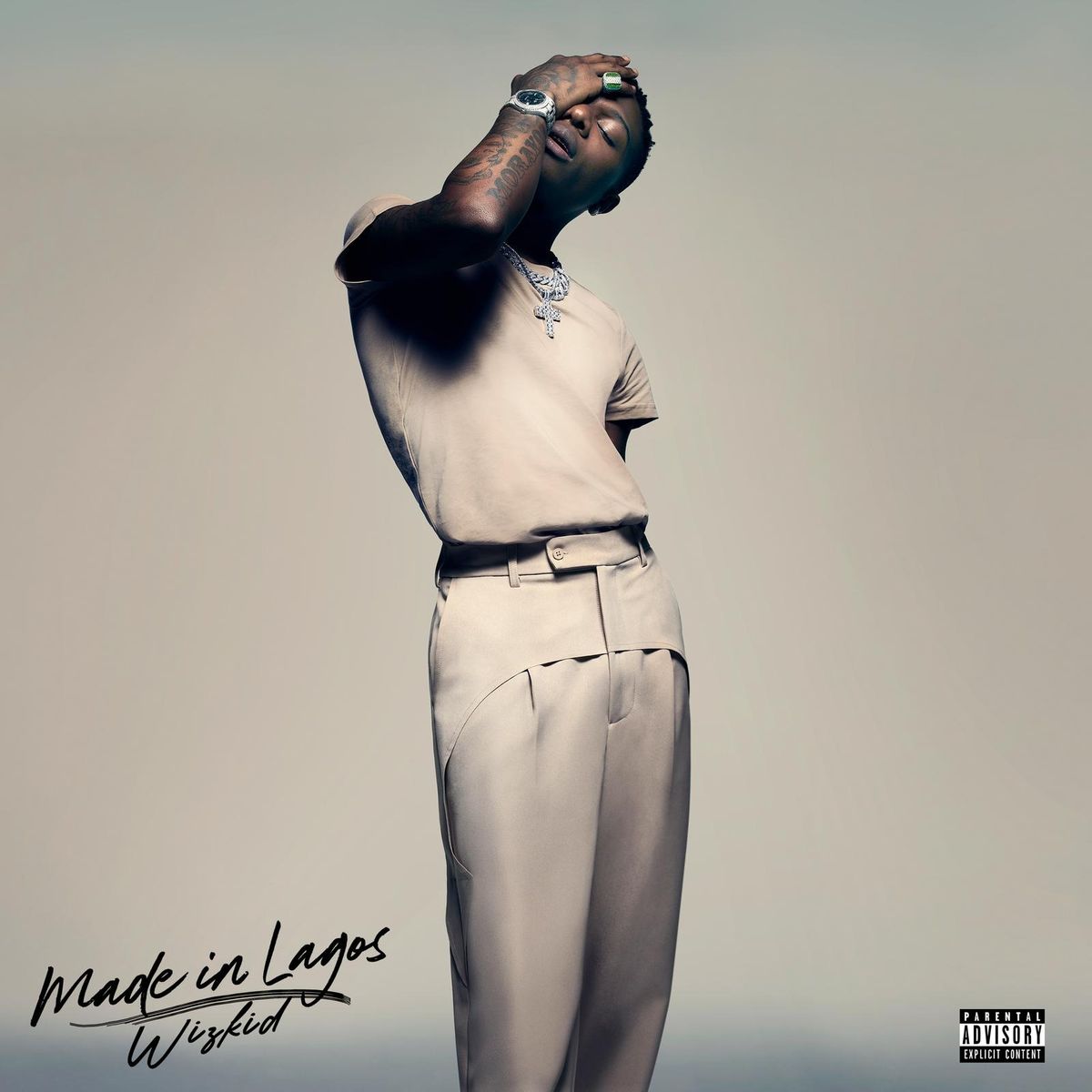 Wizkid – Made in Lagos

Wizkid has finally released his well-anticipated album titled “Made in Lagos“. On his fourth studio album, Wizkid invokes a strong continental impulse across fourteen tracks.

With melody at the heart of his sonics, he enlists Burna Boy, Ella Mai, Chronixx, Damian Marley and more to capture the rhythmic essence of afro fusion. With instrumentation, lingos and vibes defined by Wiz’s place of origin, Made In Lagos is rooted in Africa but traverses sounds with worldwide appeal.