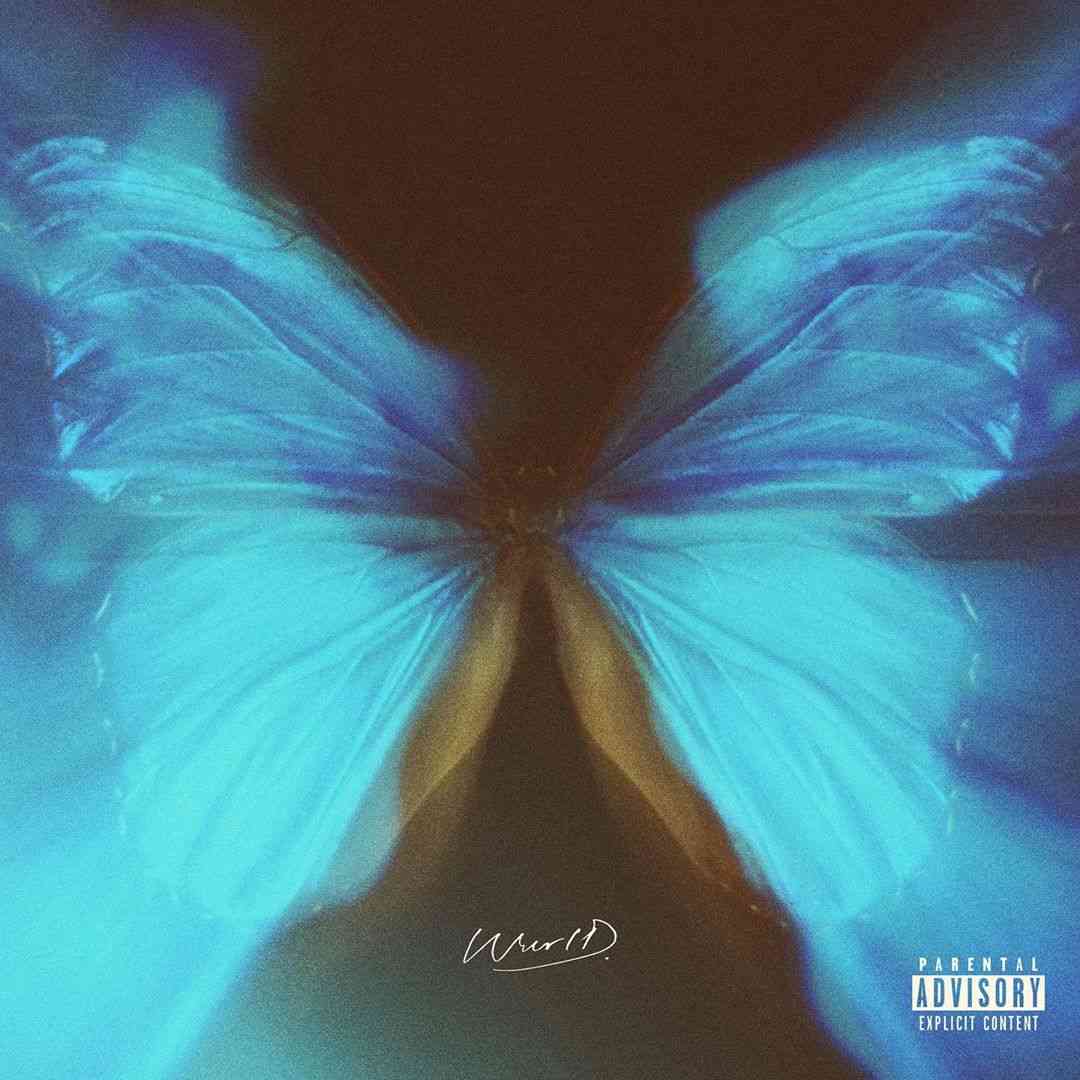 Nigerian afro soul singer and songwriter, WurlD has released his EP titled ‘Afrosoul’ via Platoon. The EP features “Ghost Town” and “Love Nobody”, in addition to “National Anthem (Growing Wings)”, “Story”, “Can’t Come Outside”, and more and is now available.

“Love Nobody” was released on April 24. The official music video got premiered via YouTube’s Stay At Home program and the song was featured on an array of popular streaming playlists, including Apple Music’s ‘Hot Tracks’ and ‘New Music Daily’, Spotify’s ‘We Everywhere’, Pandora’s ‘New Afrobeats Now’, and more.

Following that, WurlD released “Ghost Town” on May 1, along with a COLORS session featuring a stripped-down version of “Ghost Town”.