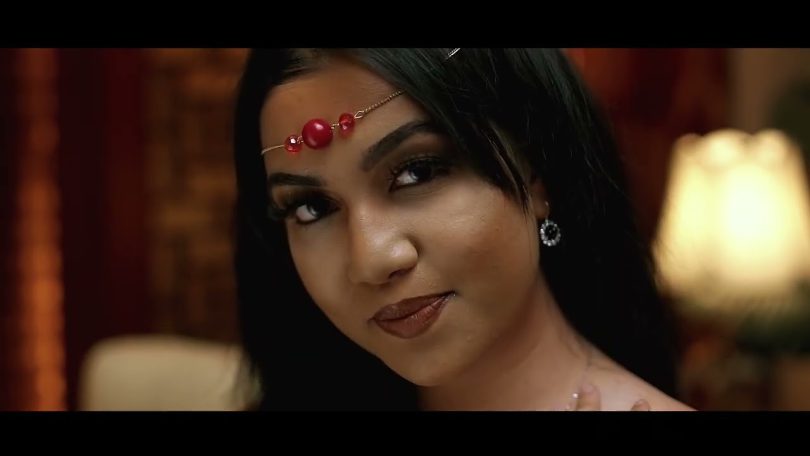 Mr Romantic will serve as a follow up single to  Location which was not well recived by most of his fans.

Song was produced by Yo Maps and surely this is yet another banger that will dominate charts.

The singer who is currently working on his second album after dropping his debut album last year dubbed Komando released under KMP.

The album had hits such as Why, Komando, Happiness among others with features from Chef 187, Bobby East.