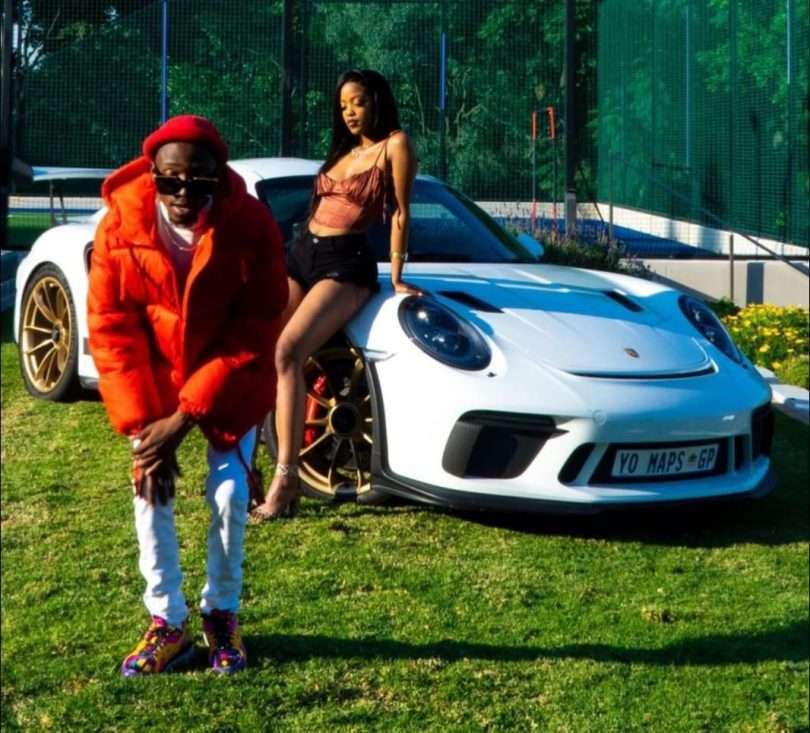 Less than 78 hours since Yo Maps dropped a new banger tilted “Location”.

You must Listen to “Location” by Yo Maps. It’s a song guaranteed to top music charts and be a fan’s favorite.

But away from that a Facebook influencer and politician reacted to the jam saying the sound sounds like his old songs.

“I HAVE listened to Yo Maps New Song “Location” for an hour. I have used Headphones, Bass Kombo, Lead combo, Slave Amplifier with Mixer and I think it’s just a One day Song.

Ideas in the making of Beats and arrangements seems to be coming from one source, and the Song Sounds like his Old Songs.

I think it’s now to change gears for the Young Man, it’s either he finds people to compose songs for him and he just doesn’t the singing or he even changes the producer. Pa last alatampa ukumfwikafye kwati niba Glorious Band, you can’t differentiate an Old and a New Song.”