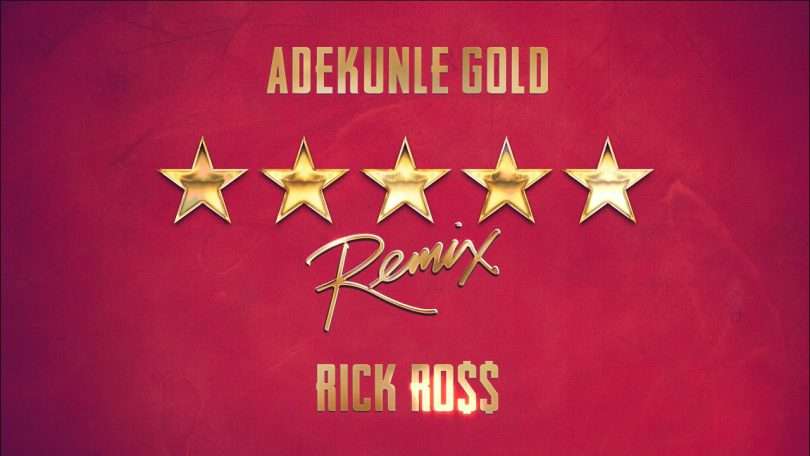 The synergy between these two great music maestros yielded nothing less than a monster hit.