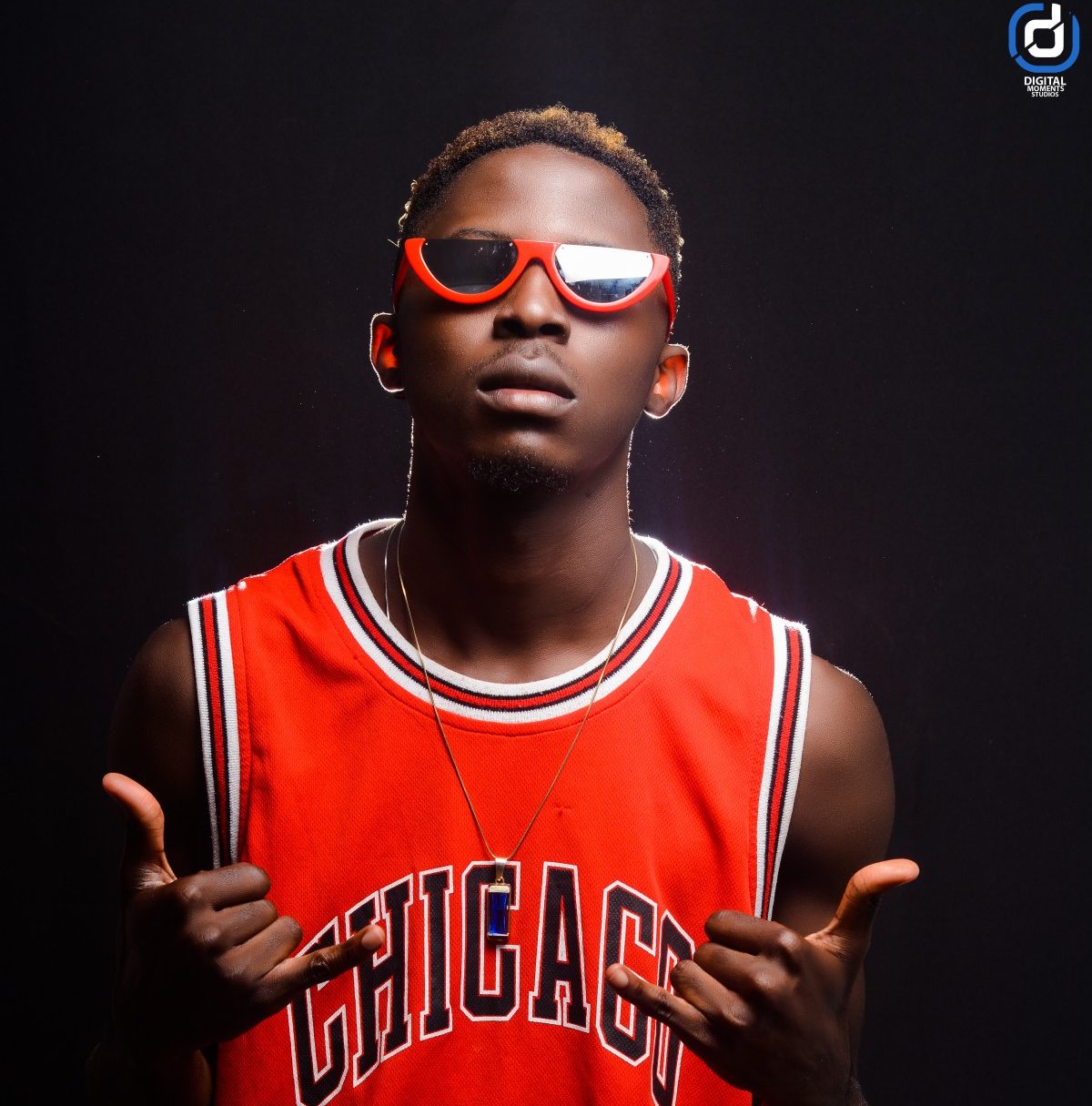 Ninebo Chileshe real names Chileshe Chilufya is a Young rapper born and Bred in Kitwe.His love for music began at a very tender age..He started as a dancer and he was in a Dance crew called the Black Pirates which won a couple of competitions. When he went to high school which was Ndeke High School in 2012 he discovered that he could write his own lyrics and that!s where It all started.

Ninebo Chileshe has worked with Producers like Nok Dizzy, K dash on his first projects.His journey continued and in 2014 and he recorded a song with K dash titled Resurrection which had a great response from the people and they started recognising him as a good rapper. Furthermore, That very year he worked with different producers like Snizzy, Fifty5,Prilong, and he made good music and in 2015 he joined a clique called Team Exclusive founded by Snizzy which was on of the recognized music cliques in kitwe.

In 2016 Ninebo Chileshe who was then called Chillz stunner worked with Different Artists like Bow Chase, Jemax Chekchek­ Robking,Bonbizzo and 408 empire in songs that went viral and that made his name relevant.   In 2017  Ninebo Chileshe went to the Eastern province for college and He met Chimzy kelly and worked on a couple of songs that made a huge mark for 2 years.

In 2019, He collaborated with Dope Boys on a song called lyapwa abantu which was a banger and it earned him airplay, Radio interviews, and Shows. Later that year He collaborated with Bow chase again on a tracked titled paka litente which was also a big song for him and he changed his name from Chillz Stunner to Ninebo Chileshe. He is currently working with a producer named Afflatus who he has collaborated with on a number of songs.